Good morning! Happy Monday! I hope you all had a great Christmas weekend with time off from work and time with your loved ones. So, a little life update! Matt and I are engaged! Check out our engagement story –>

Holy crap. I can’t believe it’s been a week already. We’ve been talking about getting married for a while so the fact that he proposed wasn’t surprising to me, but how and when he did was!

A little bit about us…

I won’t get into the nitty gritty of our entire relationship but we met in high school! In math class! I liked him, then he liked me, then we liked each other. We went on a few “dates” (Action Territory, anyone?!). And then he took someone else to homecoming junior year. That was my fault, though, because he was planning to ask me! And then I accidentally sabotaged myself by helping a girl at work ask him. (I didn’t realize she was going to ask him. Sad.)

We both graduated high school and ended up at the same college. I went to a few of his frat parties and we’d occasionally run into each other. Our relationship was nothing more than casual friends until 2014. We’d been spending a lot of time together in and out of work (iykyk!) and one night I told him to ask me to be his girlfriend. I’m a girl who knows what she wants!

We move in together. (More like, I don’t leave.) We travel. And then we move to Chicago, go back to school (both of us!), start new careers, and travel some more. We start our new careers in a pandemic, go to Hawaii, house-hunt, put a pause on house-hunt, get a puppy, and get engaged!

The day before, my sister Megan asked if I wanted to come up to Park Ridge to get my nails done. I didn’t think much of it because:

The next day, my other sister Caitlin flew home from Florida and Megan picked her up at the airport. They decided to go to my grandma’s house since it had been a while since either of them had seen her and they asked if I wanted to go.

I did not want to go. I drive up to Park Ridge a lot and just didn’t want to. Plus, we had to drive Ellie out to the western suburbs for her grooming appointment. It was just a lot of driving, okay!? But Megan guilt-tripped me into going. “Eriiin, I haven’t seen you since my wedding and I’m only here for a few days!” Blah, blah, blah. I was convinced.

And then Matt decided to go with me. I knew something was up then but he suggested we order dinner for all of us and I was like, “oh, yeah okay that sounds good.” So, we get to my grandma’s and Matt took Ellie out into the backyard while I use the bathroom. When I get out, one of my sisters says, “Erin, you should go see what Ellie’s doing!”

So I open the back door and see a little walkway paved with tea lights and flower petals and the archway is decorated with pretty white lights and I see Matt standing there. I stop for a sec because I’m like “woah” and one of my sisters yells at me to keep walking!! Matt gets down on one knee and is so nervous he’s laughing-crying and he blurts out “will you marry me?” And I said “duh!!!” He gets up, we hug and kiss, and I make him get back down on his knee to put the ring on, LOL.

And you know, it was perfect. My grandparent’s house means a lot to me – I spent half of my childhood for the first 10 years there – so it was so sweet that Matt decided to cement this forever-moment at their house.

We took a bunch of pictures with my grandma watching from the inside. Then we drove over to my dad and stepmom’s house since they live down the road and celebrated with some Veuve. (Which, by the way, is actually really good champagne. I can really tell the difference!) We then drove over to his brother Joey’s to tell him and his wife (whom, we forgot is in Iowa!) and FaceTimed his oldest brother, his niece and nephew, and his parents.

You may have noticed my mom is not on the list of people we told that night. That’s because my mom lives in Charlotte, NC (so it’s an hour ahead) and she was already asleep! I managed to get a hold of her the next morning and she knew something was up after my 6 missed FaceTime calls, lol! The next night, Ellie’s friends Lemon and Hali (okay, their “moms”!) sent us a bottle of champagne, as well. It was so cute!

And so, we’ve spent the last week feeling extra lovey-dovey (well, I have anyway – I’m *not* lovey-dovey) and I’ve been showing my ring to anyone who will look! We’re working on our guest list and reaching out to venues so we can get an idea of how much money we’ll be likely to spend. We do have an ideal budget but there is a little wiggle room for the perfect-for-us touches. I can’t wait to share our wedding planning! Speaking of planning, I *love* the detail of this spreadsheet I found on Reddit. I’ve found it helpful thus far. Well, with what little we’ve done at this point! 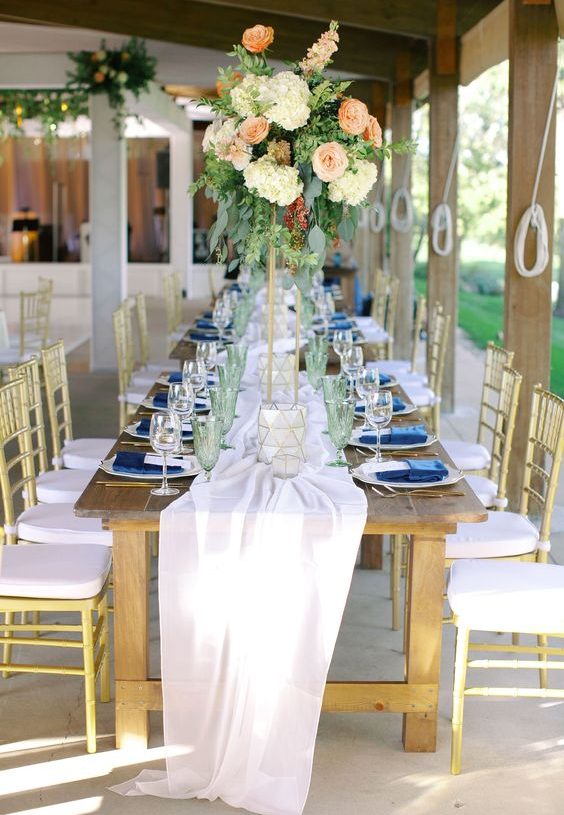 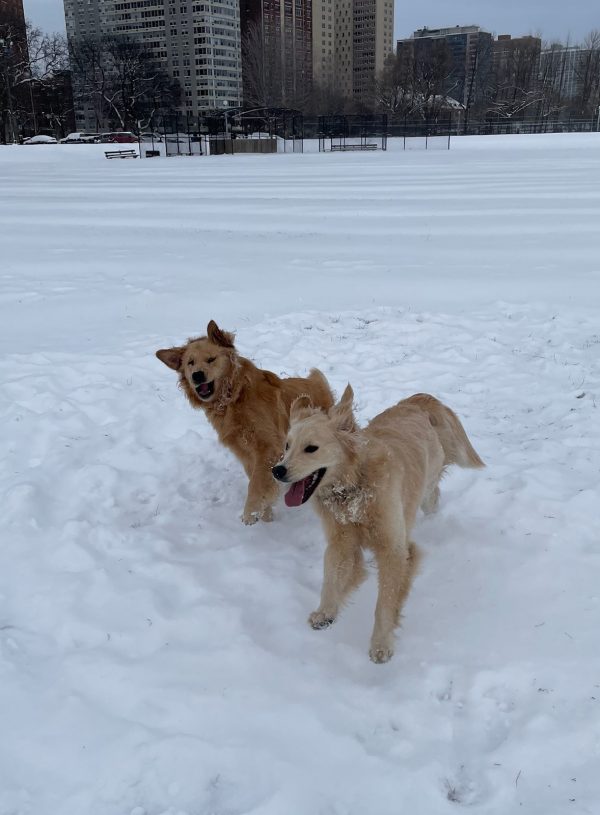 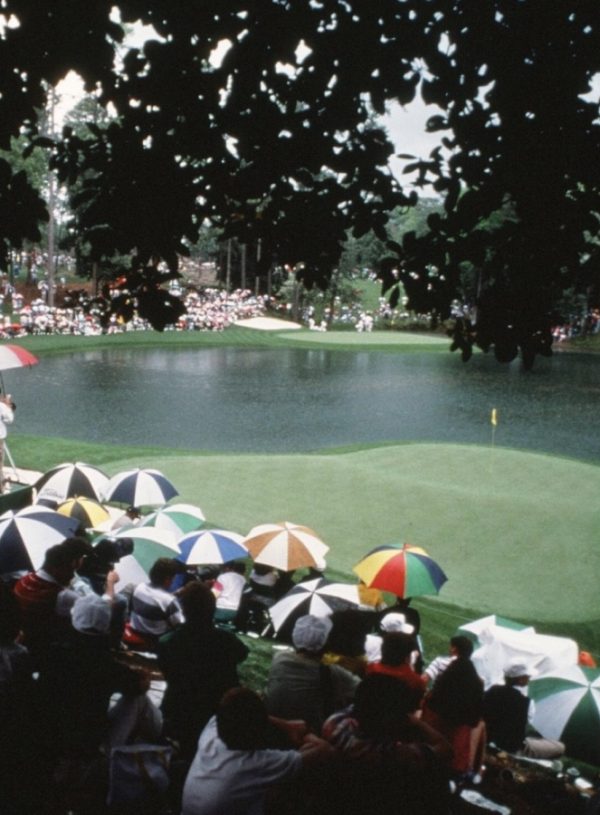 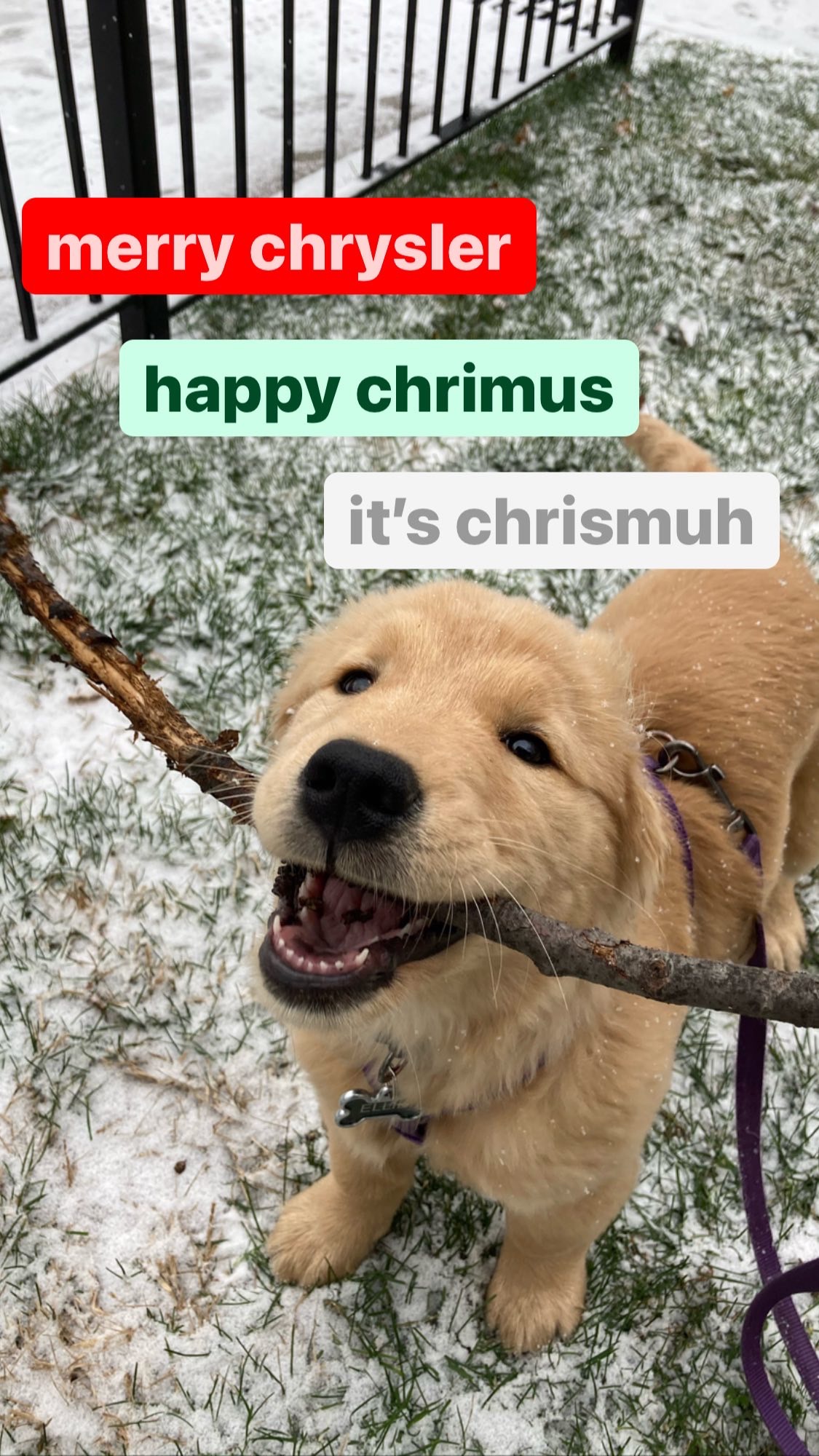