Life According to my iPhone

It’s been awhile since I’ve done a life update/life according to my iPhone post! Ideally, I’d love to get one of these up every three months but… I forgot? And my last life update was in November!

Since I last posted, a lot has happened! It’s crazy because when I’m going about my day-to-day life, I don’t feel like there’s much going on. And now that I’m attempting to recap the last few months, I can’t believe how much has happened!

Okay, backing things up to December. You’re probably well aware that Matt proposed! Eek. It feels like just yesterday but now we’re a year and a few days out from the big day! We’ve got our venue, florist, and photographer all booked and I’ve got my dress. We’re going to work on securing a DJ, hair and make-up, and drill down the smaller details in the next few months.

In February, Matt and I went to visit my parents down in Naples. I shot my first birdie and we celebrated with birdie juice (a shot of fireball).

Matt and I went to Boston with his brother Joey because they ran the Boston Marathon. If you remember from my last life update, the 2021 Marathon was rescheduled to October. So this meant Matt and Joey got to run Boston twice in six months! We stayed in the city this time, just a few steps from the Broadway T stop, which was so much nicer than staying in a nearby suburb. Our T rides were cut in half so we spent more time in the city and less time commuting. We also went out to Providence, RI for a day to check out the town. I was looking forward to popping into the KJP flagship shop but, because of Easter, it was closed – ugh!

April and May were for bachelorette parties and showers! On one day in April, I had my sister Sarah’s bridal shower brunch and then my sister-in-laws – Allisons – baby shower at Sox Park in the evening! It’d been forever since I was at a Sox game and her parents rented a suite for the game! So much fun. Then, in May, my sister Megan – along with some of Caitlin’s friends – hosted an amazing Lake Geneva bachelorette for Caitlin!

June was big! Obviously, Matt and I celebrated his birthday (30+1). I took him to dinner at Bavette’s and got him a few gifts he loves. He’s a big fan of the ABC pant from lululemon 😉 And you know I had to get him an assortment of treats from Sweet Mandy Bs! And then the very next day, we went to Caitlin and Thomas’ wedding!! They legally married last year and finally got to host their big party. So fun!! But earlier in the month… our niece was born! And I’m utterly obsessed with her!!

And that brings us to today! I got a new job a few weeks ago and am eager to start! It’ll definitely be a slower change of pace, which should be interesting? Boring, most likely, but less stressful which is something I desperately need right now. Also, I need this shirt… 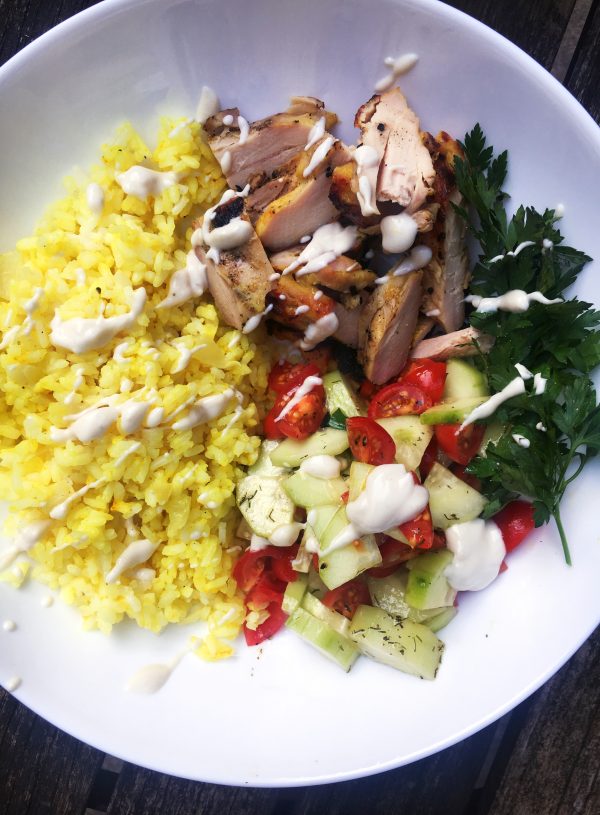 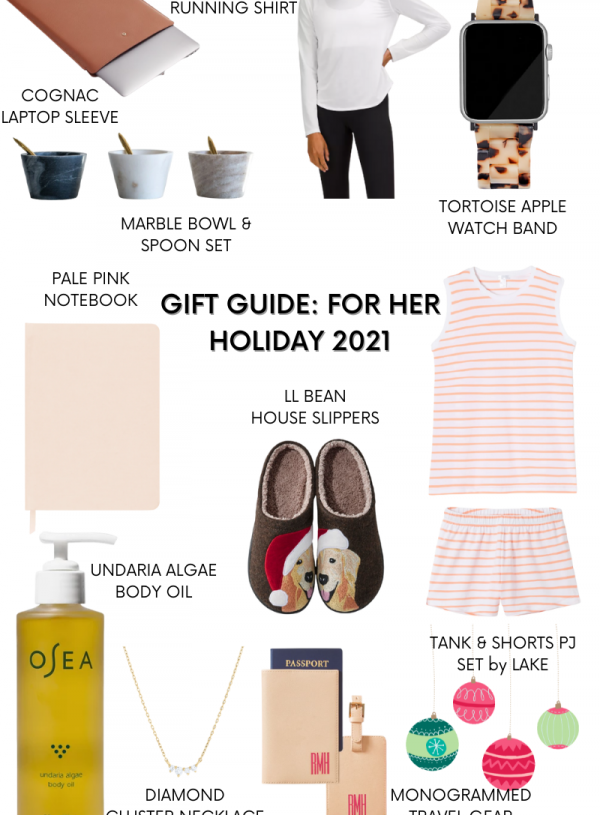 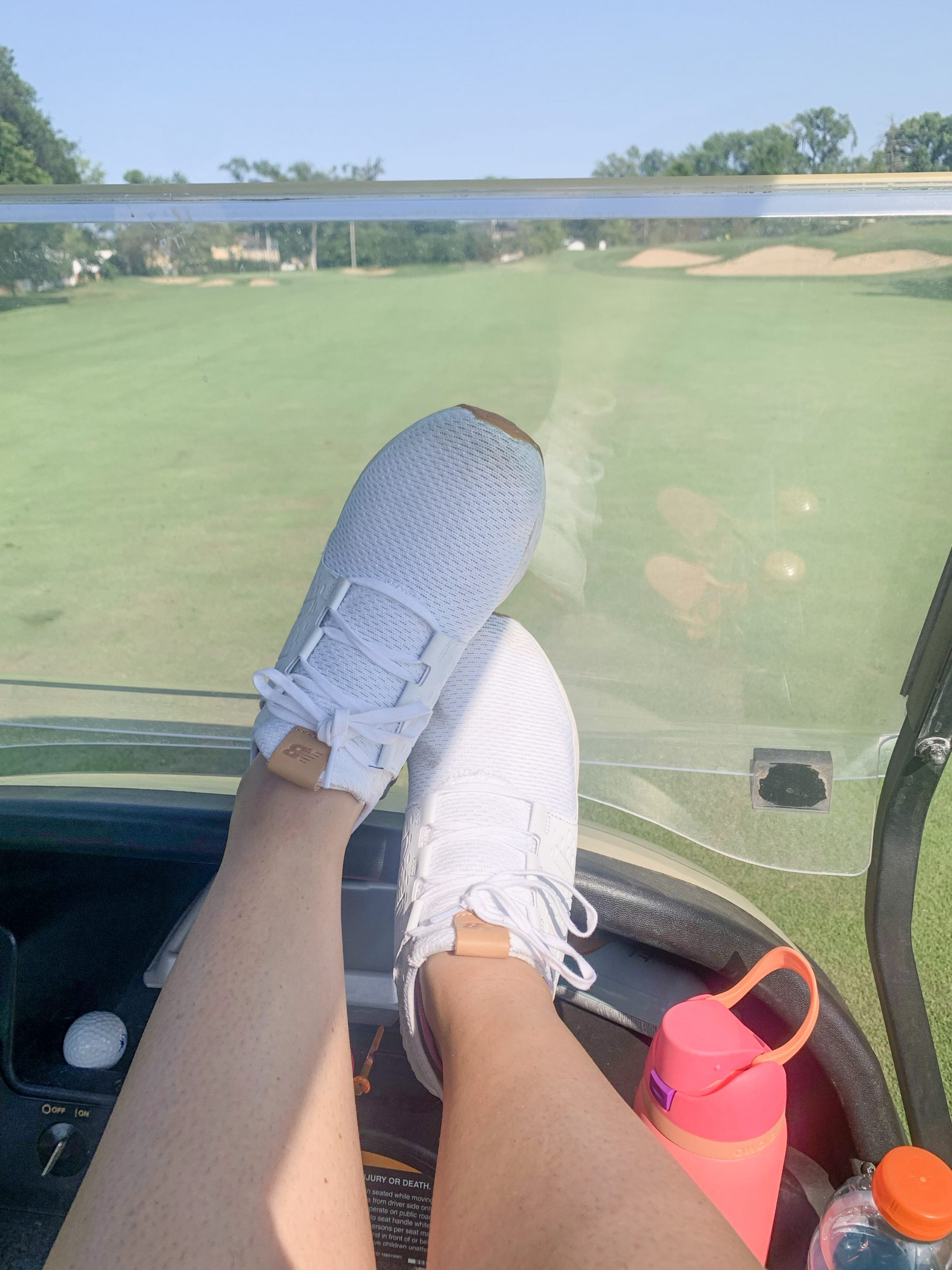