I’m taking guacamole to the next level with this roasted garlic guacamole recipe. This recipe is easily doubled, tripled, or even quadrupled for larger parties (or maybe you just love guacamole that much).

I’m back. It’s Wednesday. Phew. It’s been quite a week already.

We couldn’t watch Game of Thrones with the rest of the world because Matt had to work. Instead, we watched Monday morning. And you guys – no spoilers here – I was emotionally drained the rest of the day. I just feel like I spent the entire episode on high alert.

I wanted to spend the whole day Tuesday talking about the episode but I had to go to work. And apparently none of my coworkers watch the show. Okay, one of them watches. Who are you people? How do you not watch one of the most popular television shows on the planet? Ugh. Much like Jon Snow, my coworkers know nothing.

Moving on to lighter and brighter things –> SUMMER IS COMIN’. (Of course, that’s said in my best Jon Snow voice.) And with summer comes patio season and fruity cocktails. (Uh, yum to the nth degree: Spicy Watermelon Margaritas!!) And smaller bites because who wants to eat a roast when it’s 90 degrees out? Nobody.

So, I bring you: Roasted Garlic Guacamole.

Elevated guacamole, if you will. The fancy stuff. Well, it tastes fancy. But my Roasted Garlic Guacamole only takes an extra 60 seconds to make when compared to regular guac.

Guacamole on its own is amazing. Who doesn’t want to face plant right into a bowl full of mashed avocado, onion, tomato, and heapings of salt? But we’re taking it to the next level by adding in some roasted minced garlic. YUM.

I also like to add half of a diced jalapeno but if you’re not feelin’ the spice – no worries! Or if you’re feelin’ extra frisky, add in an entire jalapeno. You do you.

Dig in with your favorite tortilla chips or raw veggies. Top your burrito bowls. Or eat with a spoon. Whatever floats your boat. Alright. Let’s rock out with our guac out. 🤘🏼 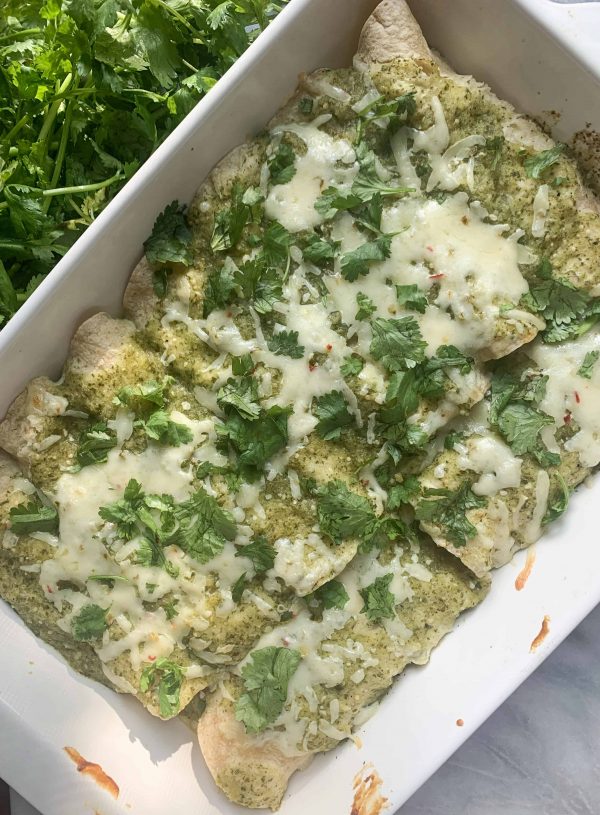 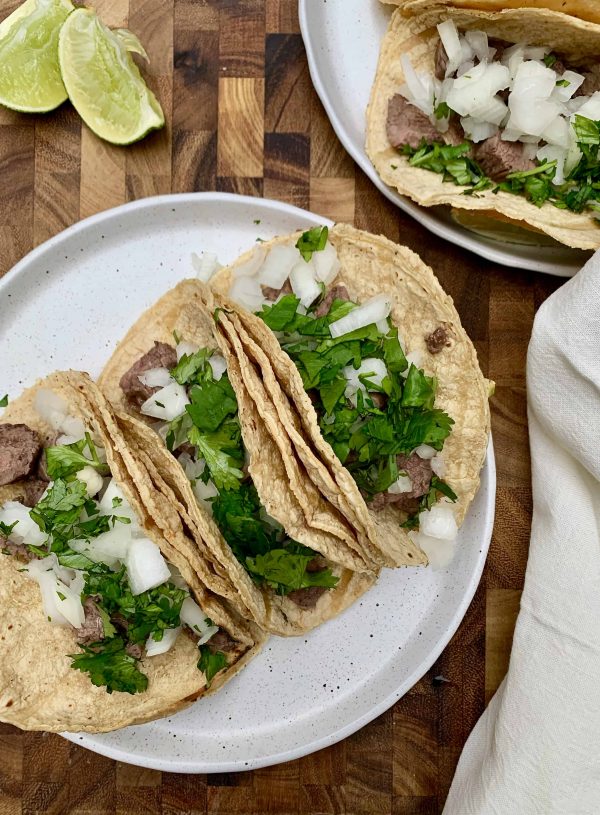 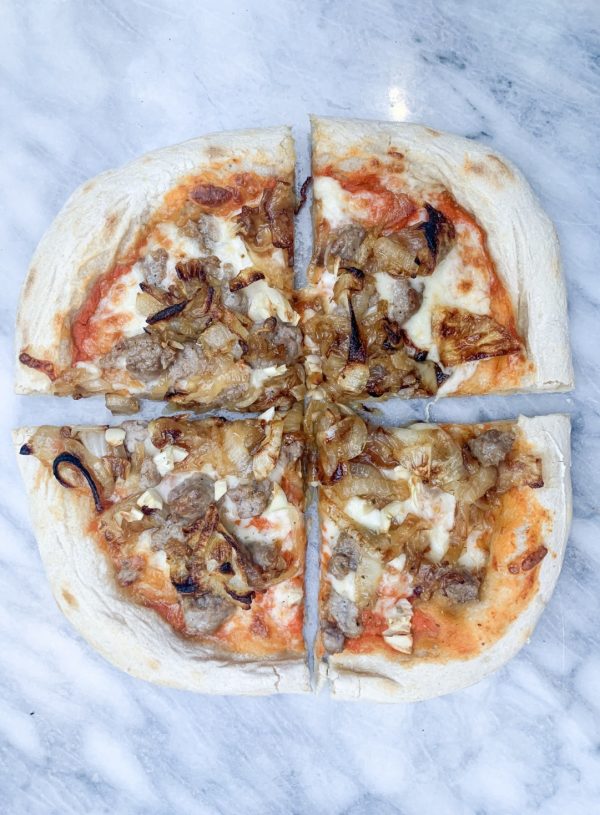